Yin Ting, 81, “was still planning to do a lot more” when he was diagnosed with Parkinson’s Disease (PD) in 2017. Although the illness was sudden, the retiree who used to work in the pharmaceutical industry knew that medicine could not prevent his condition from deteriorating. He went on with life.

Yin Ting continued to take part in church activities and drive until his car scrapped against the wall in 2019. He stopped driving but continued to be out and about via public transport.

As his disease progresses, his speech and physical functions declined exponentially in recent years. In 2020, he experienced a drastic drop in functional ability as the COVID-19 Circuit Breaker limited social activities.

Nowadays, Yin Ting can walk with a walking stick but talking becomes difficult. He found himself constantly having to swallow his saliva and phlegm, making conversation hard. “I will have a lot of saliva and it will affect my speech. I need to swallow it but that takes a lot of effort. I realise that some of my friends cannot understand me,” he laments.

What he did not know is that he was mumbling and speaking softer. He thought he was speaking normally. This change in speech perception affects his communication and can be corrected by speech training, which will recalibrate the feedback mismatch that PD patients experience.

Yin Ting started to receive loud speech therapy. His speech therapist Karryn Kam, a certified Lee Silverman Voice Therapy (LSVT) practitioner, customised interventions based on his needs. The customisation is based on LSVT- LOUD, an evidence-based speech therapy treatment for people with PD and other neurological conditions.

Knowing his interest in singing hymns, his speech therapist introduces music therapy into some of his sessions. During music sessions, he was taught how to manage his breathing momentums and vocal projections. With continued practice at home, he is able to speak at an audible volume without much strain. Yin Ting now looks forward to sing his favourite hymn this Christmas with a renewed confidence.

For other PD patients, Yin Ting has this advice, “Keep doing things that make you happy. Do not be disheartened.” 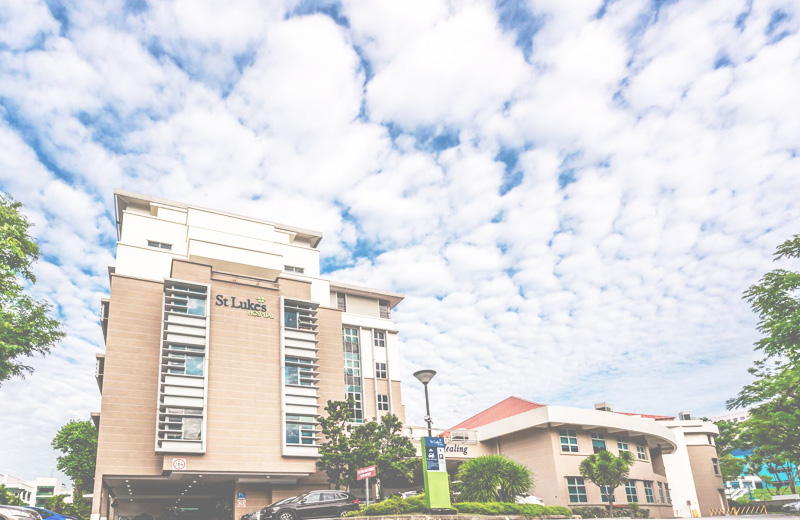 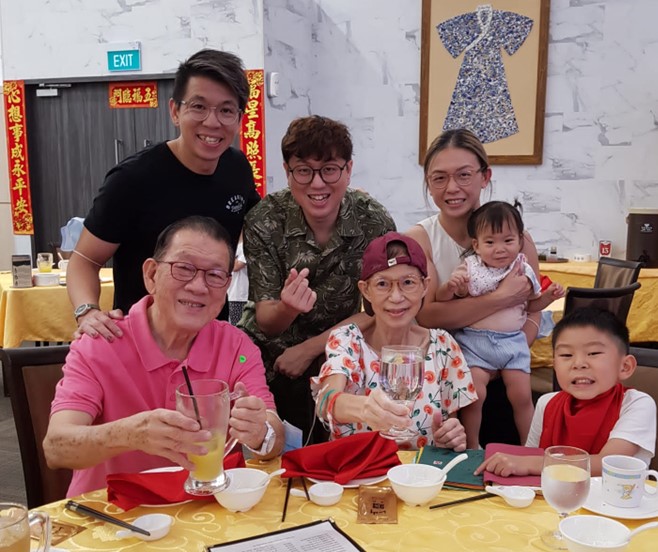 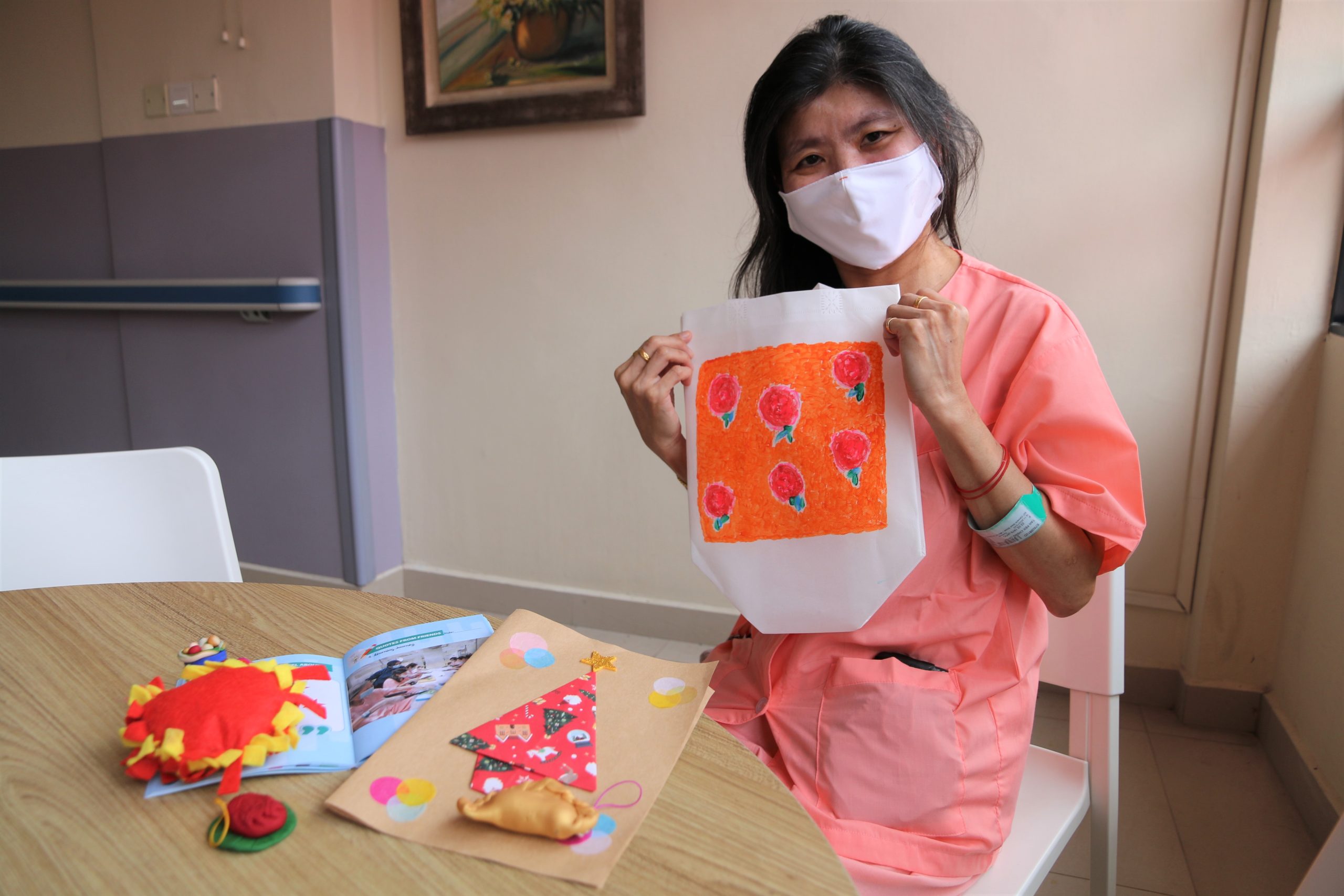 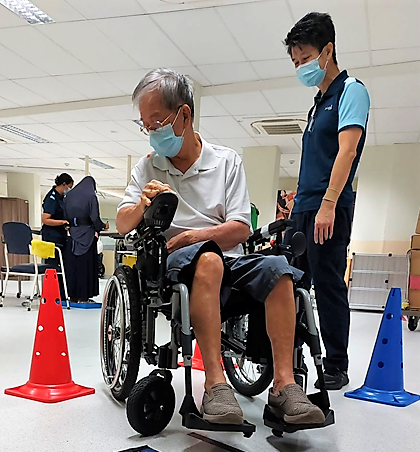 Caring For The Whole Person